The performance of the computer of computer depends on three main things: the speed of CPU, Memory capacity, and Input/output devices. If the CPU gets too hot then your computer’s performance gets affected. It happens due to numerous reasons like poor ventilation, dust, voltage malfunctions, etc. To avoid purchasing new processors, you might measure the CPU Temperature and take action before the eruption.

How to check CPU temperature in Windows

This method is not suitable because you have to restart your PC every time to check the temperature.

There are various tools to measure CPU temperature, but selecting the best, safe, and affordable is the main concern. I have listed two of the best tools

It is used by many people and it is freeware (It means you don’t have to pay for the software).

It is an excellent tool to monitor your CPU temperature. It can also be used to overclock your CPU.

You can also display the CPU Temperature In the taskbar so that whenever you open the MSI afterburner a corner box appears showing the temperatures.

Also Read: How To Check Windows 10 Is Original Or Not 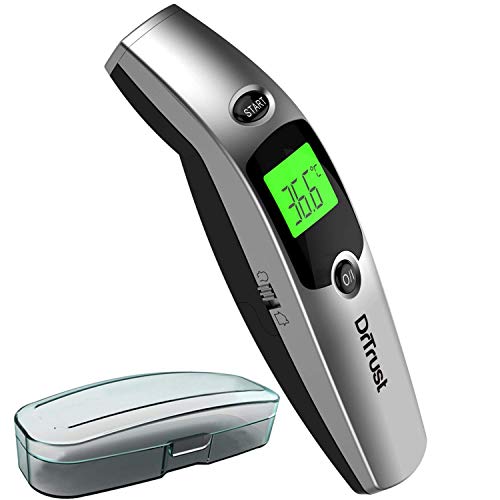 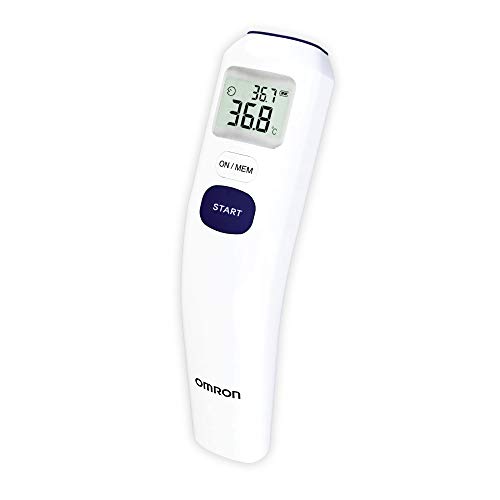 What is idle CPU temperature?

The temperature at which your computer functions under normal circumstances is said to be known as normal or idle temperature.

Why should you monitor and maintain CPU Temperature?

You know when you work too hard and don’t take a rest your brain gets stressed, and you can’t work further. The same thing happens with computers when you do heavy gaming / graphical work your CPU gets heated, and it may shut down or show BIOS failure when you start your computer.

Member of Team Technical Jayendra: Curious about the improving technology which makes us dependent on them and will eventually enslave us.

Do You Need Antivirus In Windows?

3 Best Ways To Make Taskbar Transparent In Windows (Like Pros)

Add Technical Jayendra to your Homescreen!