Currently, the PC is one of the best platforms for those who like to play games without having to worry about high prices or performance problems.

It is very easy to find free PC games with the same quality as paid games, something much more unusual on consoles, for example. You can easily get Best Free Games On Microsoft Store for Windows 10.

In fact, this advantage also applies to multiplayer games. In the following list, we will suggest some of these Best Free Games on Microsoft Store that you can play.’ 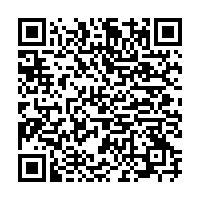 Take one of 47 high-performance cars and hit the ramps, spin, 360-degree jumps, and take racing further than it has ever gone before. The fun gets even better when you play it on your big PC screen. The game is 2.4GB including the setup, and you must check it out. 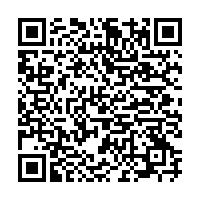 It’s a casual game without overly realistic physics, and that puts fun above all else. It’s Mario Kart type, you can collect power-ups along the way to gain momentary powers, weapons, or defenses. The goal is to get as far as possible in the time we have, an amount of time that we can increase as we pass checkpoints.

The game has pretty good graphics and fun gameplay with so many different cartoon characters. I have played this a lot in android, but the windows version seems as good as the original android version. 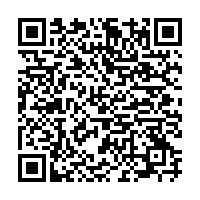 This is the game that doesn’t need much introduction. We all know Candy Crush very well. But beyond being on mobile phones and tablets, it can also be one of the best free games for PC if you are looking for something simple, addictive, for all audiences. It is free although you will have to pay for the extra lives or if you run out of movement.

The operation is the same as always: join the candies to explode them all and advance through the different levels. Go through the sugar dessert to reach Coconut Cream Mirage, and play all 510 levels full of sugary adrenaline. 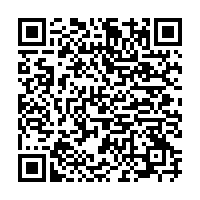 Hill climb racing is surely the game you would have heard of if you are a mobile gamer.  The fun comes to your PC now. With little respect for the laws of physics, Take on the challenges of incredible uphill racing environments with a wide range of cars.

Get rewarded for daring stunts and collect coins to upgrade your car to reach even greater distances. But be careful, the cars are clumsy and will not be easy driving them, especially on different planets. It is one of the Best Free Games On Microsoft Store. 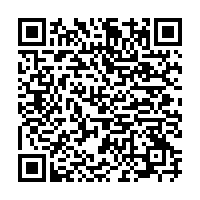 Men have dreamed of wars since the beginning of mankind. While the art of war and the machines used for fighting are constantly changing, the concept remains the same. The World of Robot War is based on a hypothetical war in the year 2156. Your enemies are controlling huge humanoid robots and so are you. Using every possible tactic to win the game.

The game has amazing graphics and really good gameplay. Enjoy the war game with your customized war machines for absolutely free, available on the windows store. 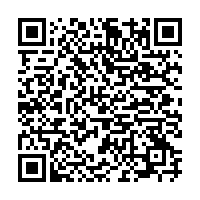 Angry Birds is one of the games that revolutionized mobile gaming, and its 2nd version is now available on the Windows store.  You just can’t forget about this game when you have spent hours playing it on your mobile devices.

The game becomes even more interesting on PC with your bigger screen, especially if the game has aged like wine and is now better than it was before. You get the same classic gameplay with a slingshot and hitting the structures to win. Head over to the windows store and play this amazing version of the game! 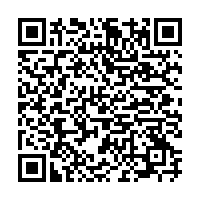 A turn-based fighting game doesn’t seem like much fun, but if we add cool robots, incredible aesthetics, and a high component of skill, strategy, and a good story, things change a lot.

It is one of those that will consume you hours without you barely realizing it and its games are also designed to enjoy in those free moments or downtime. In addition, the multiplayer is also totally free and addictive. 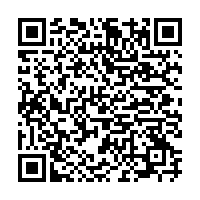 If you are looking for Best Free Games On Microsoft Store. Then, the Modern Combat series from Gameloft is probably the best FPS game franchise on the mobile device market.

A twist on the action of games like Call of Duty adapted to the Android world but with equally interesting functions such as a dizzying campaign or a multiplayer mode in which to shoot us with our friends.

The game gets really interesting with realistic graphics and addictive gameplay. You can play this game for hours without even realizing it! The game is online which means you have to turn on your internet to play it. 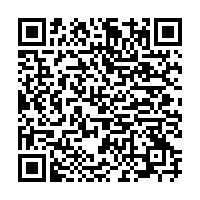 Killer Instinct is one of the best fighting games for PC and various other platforms. Killer Instinct allows you to play alone or fight against players from all over the world, allowing you to play in all game modes for free. Each character or fighter has unique combat tactics and special attacks, all of them fascinating.

You have to use an open combo system to accumulate endless combos until your opponent manages to make you a groundbreaking combo that changes the course of the fight. The fun gets doubled as you go to the next level. Graphics are really good in this game and you will love experiencing the gameplay. 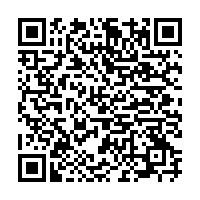 Following suit to Rockstar’s GTA series, Gameloft has released its own action and shooter open-world video game franchise, Gangstar New Orleans. The game is an open world and you have to overcome various obstacles and complete the missions to win.

Our main character will get involved in the war between different gangs to take control of the city, taking part in territorial fights with all the weapons available.

Biker gangs, crooked cops, or mysterious voodoo kings are some of the characters you’ll meet throughout the game. The game is a rollercoaster ride with so many intense missions. Overall, a must-have game on your PC if you’re bored with the GTA. 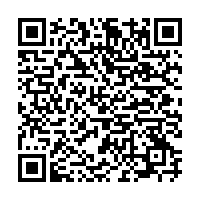 The same game is available on android as well, with the same gameplay and graphics. The gameplay seems pretty simple, you will be getting a motorcycle that you have to drive through the heavy traffic of cities and suburbs, avoiding any kind of mishaps.

But there is a time limit as well, the faster you will reach the destination, the more points you will be getting. You will be rewarded more for close calls! The game seems pretty fun and you can check it out on the windows store. 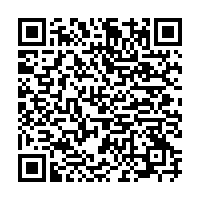 The app that became a social phenomenon in 2016 is a reformulation of the original Snake’s game, adapted to the competitive online multiplayer environment.

Its gameplay itself requires eating to increase the size of our snake, but the fun comes from the fact that if we collide with another snake we will disintegrate, and our challenges will feed the other users. It is one of the Best Free Games On Microsoft Store.

The game is available in both online and offline modes so you can play with your friends as well. The minimalist gameplay of this game makes it really addictive and interesting to play. 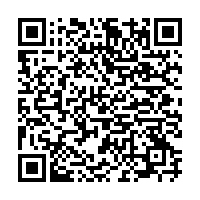 If you’re an active android gamer, you might be aware of the game. The developer, Chillingo has some with the 2nd version of the classic game, and the game is now available on the PC as well.

The action-packed adventure game has addictive gameplay where you have to take your team to beat the opponent with your arsenal. The game mechanics and the setting are basically the same and a good number of new missions allow us to continue enjoying it.

How to download a game on PC from the Microsoft store ?

Where is Microsoft Store games located?

In the home tab of Microsoft Store, you will find ‘Gaming’ on the second tab which is the gaming section.

What are the best free PC games?

Some of the best free PC games are Asphalt 9, Robotek, Tiny trooper 2 and Killer instinct.

Even though the  Microsoft Store doesn’t have as many games as the other app stores like the google play store or the apple app store, I must say it has some Best Free Games On Microsoft Store for Windows 10 for almost every need.

Also, finding these games in the store and installing them was much easier than finding them on google and then using a setup program to install them.

I hope you like my article regarding Best Free Games On Microsoft Store for Windows 10. If you have any doubts or queries feel free to drop a comment in the comment section